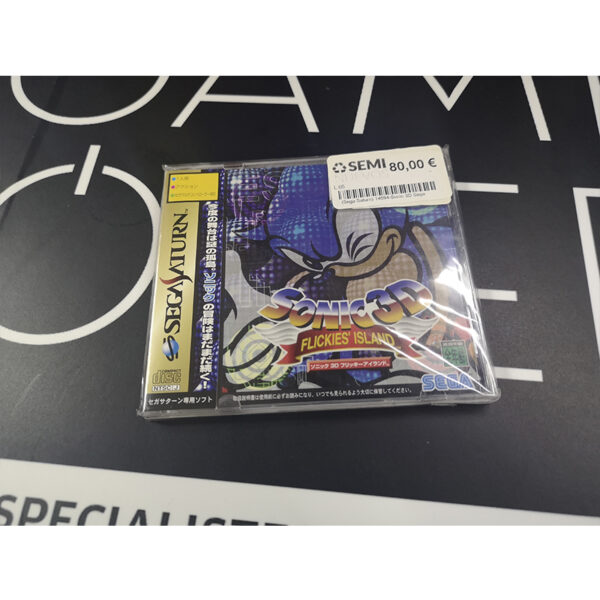 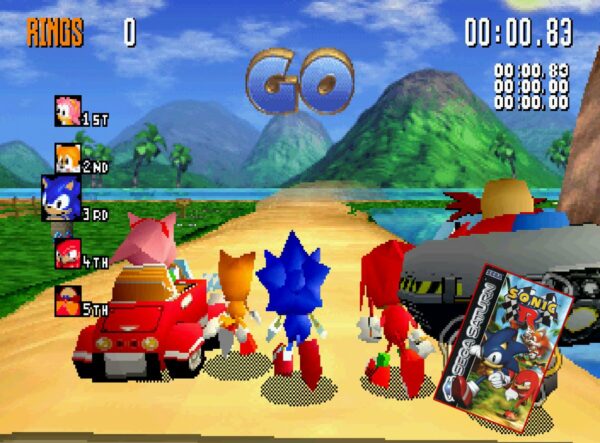 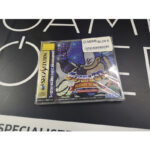 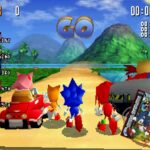 Sonic 3D: Flickies’ Island (Japanese: ソニック 3すりーDでぃー フリッキーアイランド), also known as Sonic 3D Blast in North America, is both the final Sonic the Hedgehog title released for the Sega Mega Drive and the first on the Sega Saturn. Played on an isometric field, the mechanics of the game echo the previous core installments of the series, though the perspective and alternative objectives make it a unique experience in the Sonic catalog. While conceived and assisted by Sonic Team, the majority of development was done by UK-based game studio Traveller’s Tales, who would go on to collaborate once more on the franchise with Sonic R.